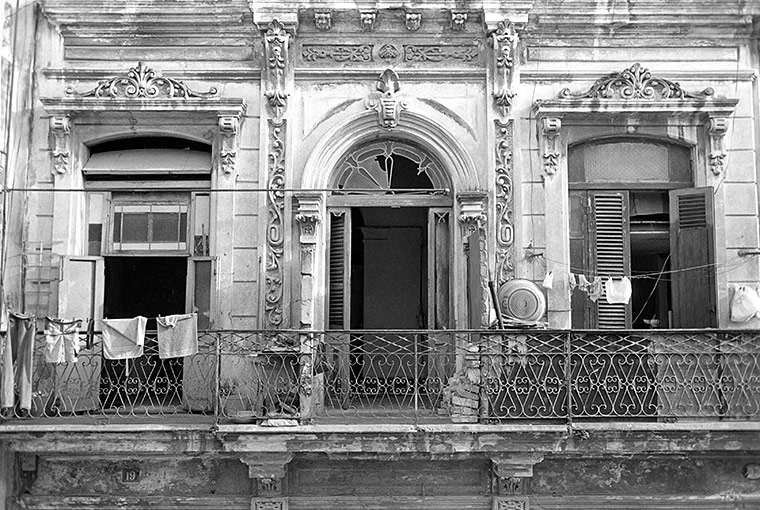 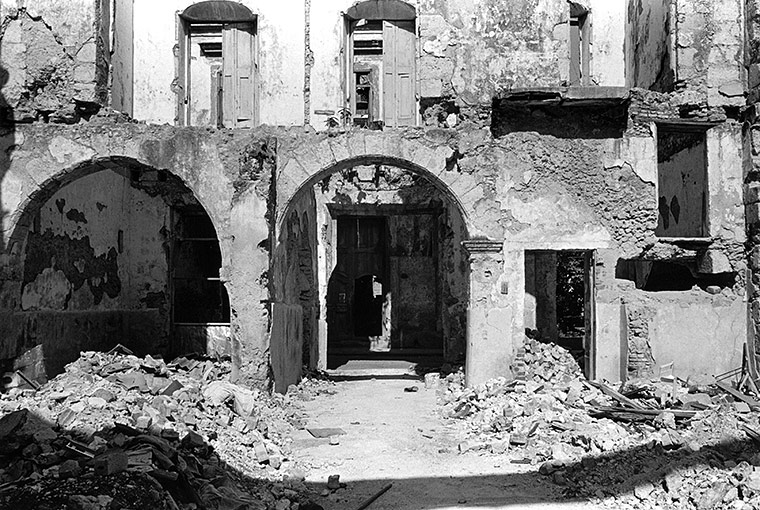 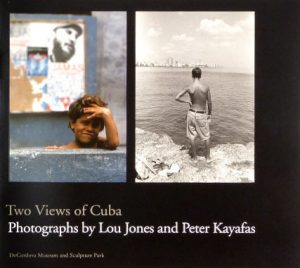 While the spirit of the Cuban people has been fortified by their ongoing struggle against alien and internal tyranny, their ingenuity lies in their ability to make do with and learn from what they have at their disposal. If convenience is the death of creativity, then the Cuban people are vitally creative. This instilled character, tempered and empowered by the aptitude of the State educational system (perhaps Castro’s greatest accomplishment), is the salvation of Cuban culture today. There is no material opportunity to speak of in Cuba; it is their education, the music, the dance, the art, and the struggle against blind complacency for oppression that is the wealth of the Cuban people.

I’d like to think that my respect for the people of Cuba is manifest in these photographs and that ultimately they embody some semblance of the Cubans’ spirit and function as an homage to the vitality of their culture.