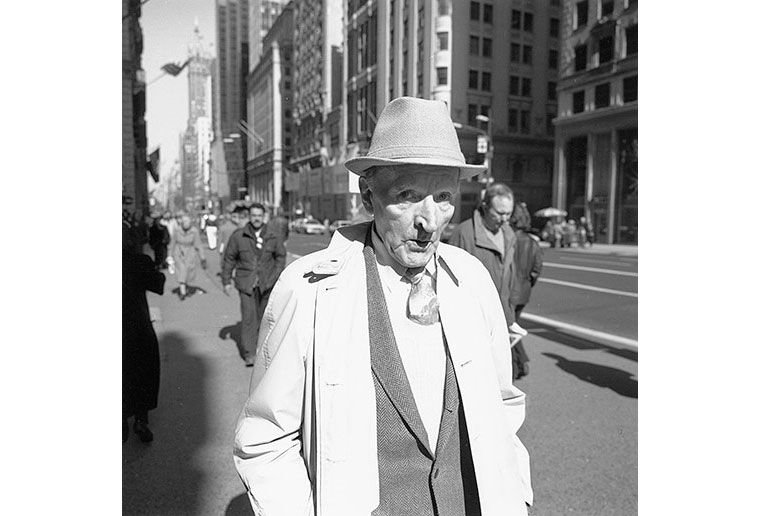 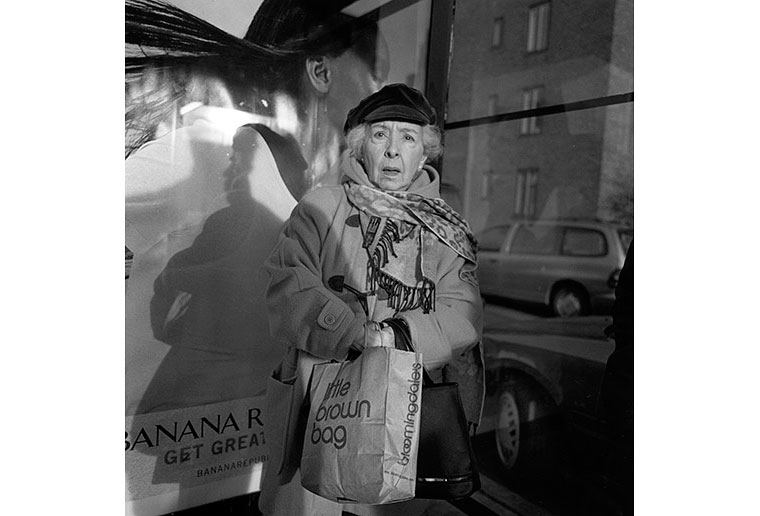 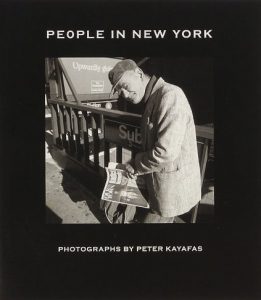 There can be no relation more strange, more critical, than that between two beings who know each other only with their eyes, who meet daily, yes, even hourly, eye each other with a fixed regard, and yet by some whim or freak of convention fall constrained to act like strangers. Uneasiness rules between them, unslaked curiosity, a hysterical desire to give rein to their suppressed impulse to recognize and address each other; even, actually, a sort of strained but mutual regard. For one human being instinctively feels respect and love for another human being so long as he does not know him well enough to judge him; and he does not, the craving he feels is evidence….

—Thomas Mann from Death In Venice

Each of these photographs celebrates the monumentality of an instant during which a chance encounter was reacted to instinctively and without conscious pretense. As a group they explore the psychological phenomenon of social proximity in New York City. People we do not know make up the majority of our day to day encounters — wordless encounters repeated wordlessly time and again on the streets of this crowded city. These photographs record the familiar glance from the familiar stranger and attempt to provide extended study of the physiognomy of a moment gone, in which perhaps only for a 500th of a second I related to or was fascinated by a person I know only with my eyes.